a month ago by Chief Editor • 5 min read

Technology has transformed manufacturing process and promises to do more what with advances in Artificial Intelligence, IoT, ML and more. Here's how we think the progress will pan out:

Manufacturing has seen a lot of surges in the past years and is again on the verge of another massive surge. With IoT (Internet of Things) and AI (Artificial Intelligence) applications, an annual estimated IoT market of $2.4 trillion by 2027, the changes are to increase and expand more this decade.

In addition to obvious use cases like automation and robotics, Artificial Intelligence systems are able to optimize manufacturing processes, send early alerts, contribute to QA and quality control, and forecast equipment failure in machinery. The key is gathering the correct data, and by doing so, manufacturers can develop innovative AI applications, differentiating themselves from their competition.

The key to optimized manufacturing processes is collecting the correct data. By doing so, manufacturers can develop innovative AI applications, differentiating themselves from their competition.

Many organizations adopt various AI algorithms for their Industrial IoT (IIoT) applications to make real-time decisions. It’s crucial to understand that that data is king when it comes to AI-based applications. Aggregating, cleaning, and preparing unique data is the most important aspect of leveraging AI into optimizing an organization and deriving insights.

Before AI engineers can begin training their machine learning models, they typically spend as much as 75% of their time simply processing the starting data. Keep in mind that, to train a machine learning model running off IIoT devices, it’s necessary to have a data set or series of data sets mirroring the actual conditions and circumstances you’ll be working with when the application is live.

The process of creating a data set is multipart––starting with data often collected over multiple years, and engineers will need to identify an overarching structure for the data. They’ll need to smooth out any flaws, discrepancies, or gaps in the data and then translate that data into the form the algorithm will need to interact with it usefully.

Edge Artificial Intelligence is a vital subsection of overall AI development in the manufacturing world. Edge AI processes data locally on a hardware device rather than relying on a centralized database or processing node connected via the internet.

With most IoT solutions, a backend server receives data via multiple devices and sensors connected through the internet. The server or servers host machine learning algorithms that process the data as it comes in, creating whatever value the AI solution provides.

The problem with this AI architecture is that many devices can begin to overload network traffic, or you might be making use of a network already heavily in use. In these circumstances, sending data back to centralized server results in unacceptably slow processing times. This is where Edge AI shows its value, as less complicated machine learning and AI processes can be performed locally on hardware devices.

Edge AI is vital to a number of industries. One example is autonomous cars, where Edge AI can decrease power usage in batteries. Surveillance systems, robotics, and several other industries also benefit from the Edge AI model.

The concept of knowledge distillation has the potential to improve Edge AI solutions greatly.

Knowledge distillation works through the principle of knowledge compression. Using a technique like reinforcement learning, a neural network can learn how to generate the expected results. At this point, a smaller network learns to create similar results to those already pioneered by the larger network. This smaller network’s scale is far more appropriate for edge devices like mobile devices, sensors, and similar hardware. Knowledge distillation can reduce the space burden on an edge device by as much as 2000%, cutting down on the energy needed to run the network, physical constraints, and the cost of the devices themselves.

One instance of knowledge distillation being applied is using a video feed to detect gender in real-time on a surveillance system. Normally, identifying gender requires a fairly sizable, cloud-based neural network. But in a real-time system, bouncing back to the cloud isn’t always an option. Knowledge distillation can slim down the overall process into a smaller network, one that can accurately identify gender while fitting onto an edge device. This allows for several applications not possible without the knowledge distillation technique.

Predictive Maintenance is an especially fruitful area for machine learning and AI to make an impact on manufacturing. In fact, nearly 30% of manufacturing AI implementations are connected with machinery and production tool maintenance, according to Capgemini’s research. This makes predictive maintenance the most widely used use case in current manufacturing.

The two most significant benefits to ML-based predictive maintenance are its promptness and its margin of accuracy. AI can identify mechanical problems quickly and accurately enough to allow for corrections before breakdowns and failures occur. For instance, General Motors uses cameras mounted to their assembly robots, and through their use, it was able to detect dozens of component failures across a group of more than 5,000 robots, circumventing the potential for outages.

Machine Learning predictive maintenance approaches can use various models and approaches, from regression models and classification models that use historical data to predict failures to anomaly detection models that analyze systems and components looking for signs of strain or abnormality.

The automotive and consumer products industries face demanding requirements from regulatory bodies, and maintaining compliance with those regulations is an area where AI and machine learning can shine. The cost of high-quality cameras is falling each year, while AI image recognition and processing software continue to make rapid improvements. As a result, AI-based inspection methods have become more and more attractive to companies.

The auto industry, in particular, has embraced this technology, with German automaker BMW leading the way. BMW uses an AI application as the final step in their inspection process, comparing their freshly manufactured car against their order data and specs. Nissan is another auto manufacturer making notable strides in incorporating AI visual inspection models into their QA processes.

Part of the reason visual inspection algorithms are growing in popularity is that these algorithms are developing in sophistication. A neural network-based system now can identify as diverse a group of potential problems as cracks, leaks, scratches, warping, and many other abnormalities. And the parameters an application is checking for can be tweaked or adjusted to fit the given situation according to complex rules mappings. When paired with a GPU and high-resolution camera, AI-powered detection solutions can significantly outstrip traditional visual inspection systems in accuracy and speed.

The Future of Manufacturing

It’s no exaggeration to say that the future of manufacturing is nearly synonymous with the future of IoT-based AI. In 2019, there were an estimated 8 billion IoT devices, but by 2027 there will be a projected 41 billion, and the lion’s share of that growth will be in the manufacturing sector. The valuation of AI within manufacturing is set to grow more than fifteen-fold, from approximately $1.1 billion at present to over $16 billion by 2026.

All the hallmarks of efficient production––standardization, economies of scale, automation of tasks, specialization––are aided significantly by machine learning and artificial intelligence solutions. As such, AI embedded within IoT devices will inevitably continue to weave its way ever more tightly into all major manufacturing processes in the coming years.

(This is a slightly modified version of an article originally published in IoT for All. The original article can be found at https://www.iotforall.com/how-ai-is-transforming-manufacturing-and-industrial-iot) 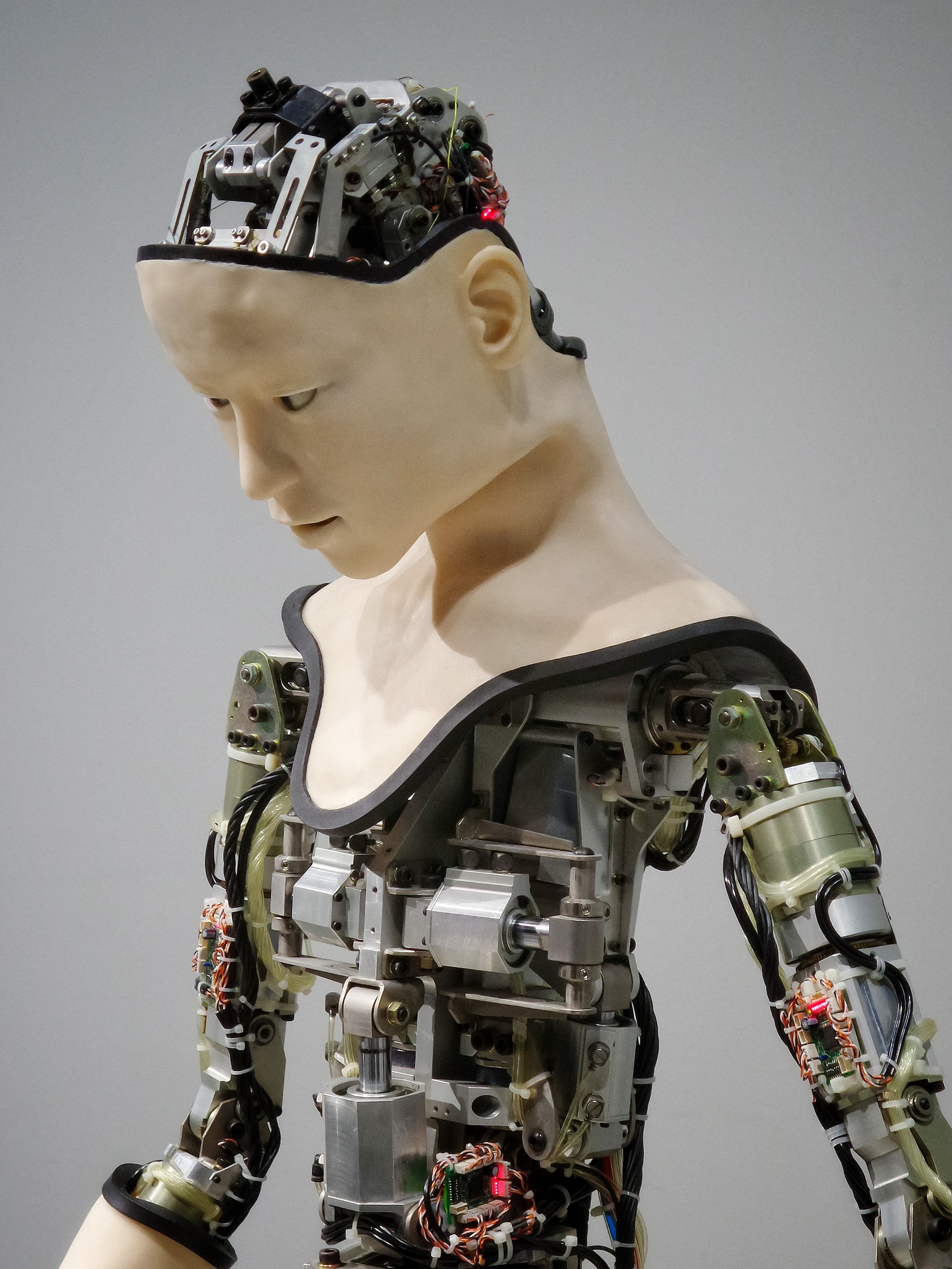 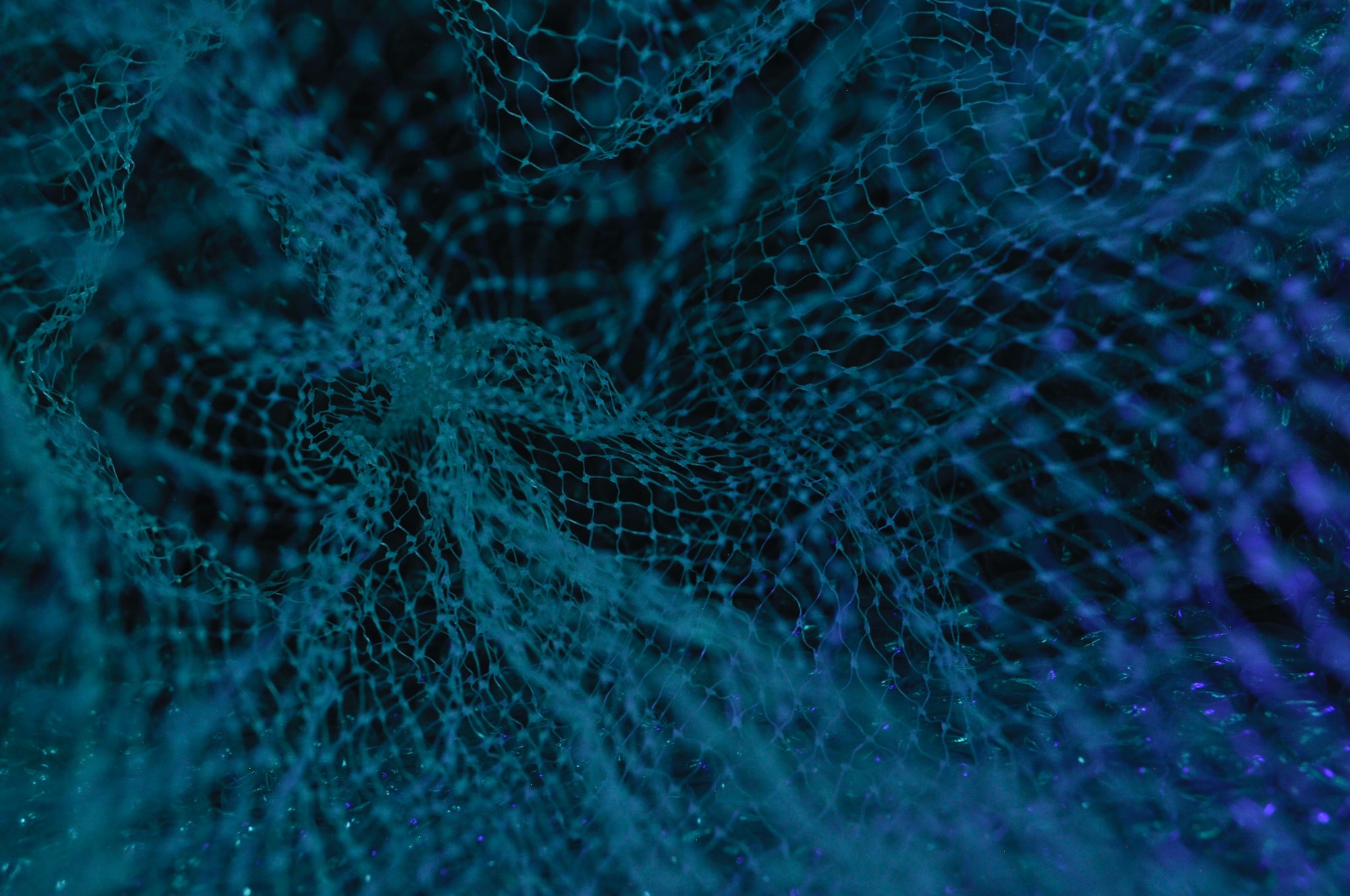 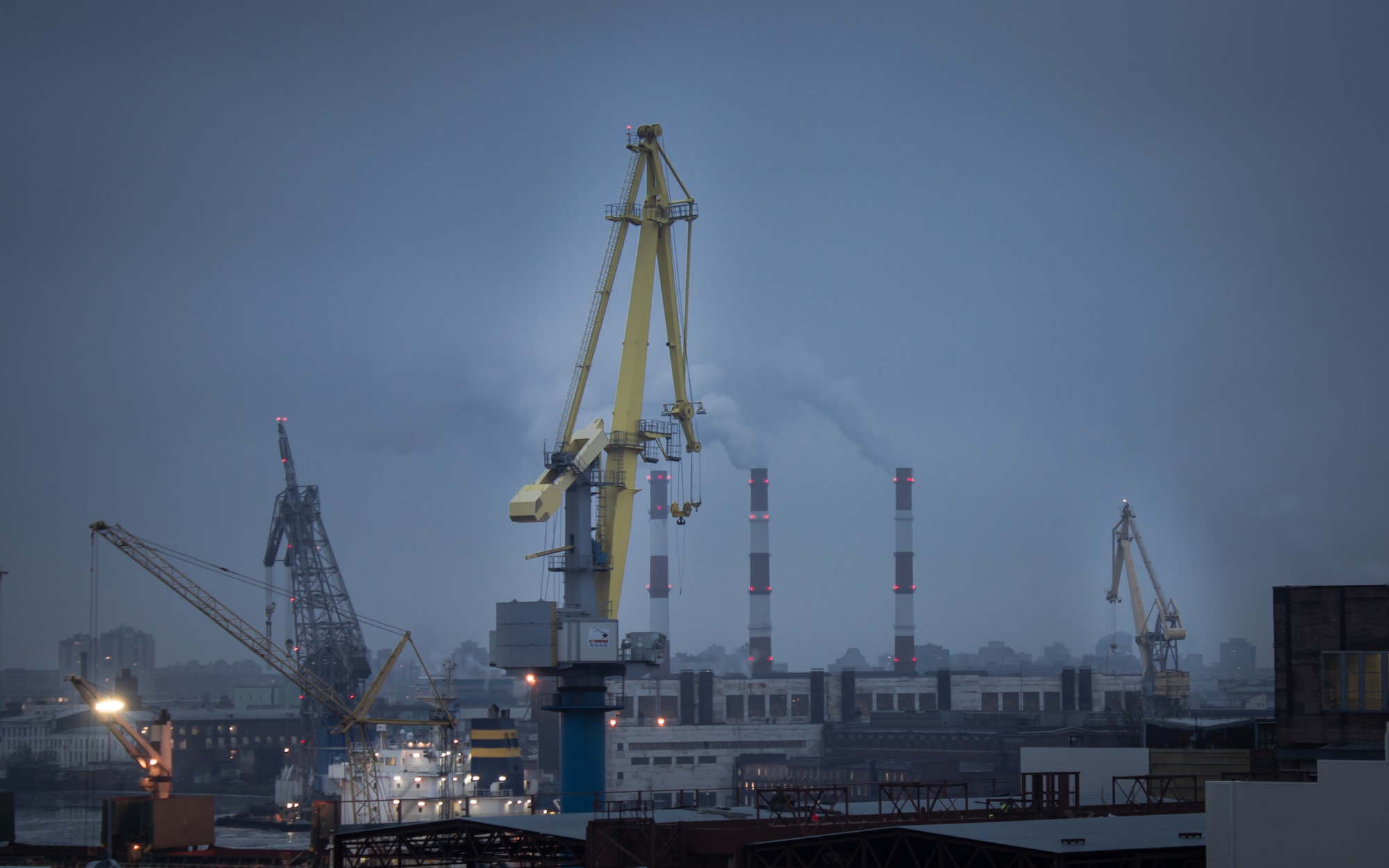