Even after the first two rounds admissions through the Admission Committee for Professional Courses (ACPC), 38,958 of the 65,358 seats of degree engineering seats are vacant in Gujarat state. These numbers are exclusive of the management and NRI quota seats. Last year 33,000 out of about 70,000 seat , including NRI and management quota seats, were vacant.

A source in the admission committee said that based on the provisional meril list announced in June 2019, the committee expected around 39,000 seats in engineering colleges across Gujarat to remain vacant. These vacant seats are about 60% of the total seats on offer, the sourc clarified. 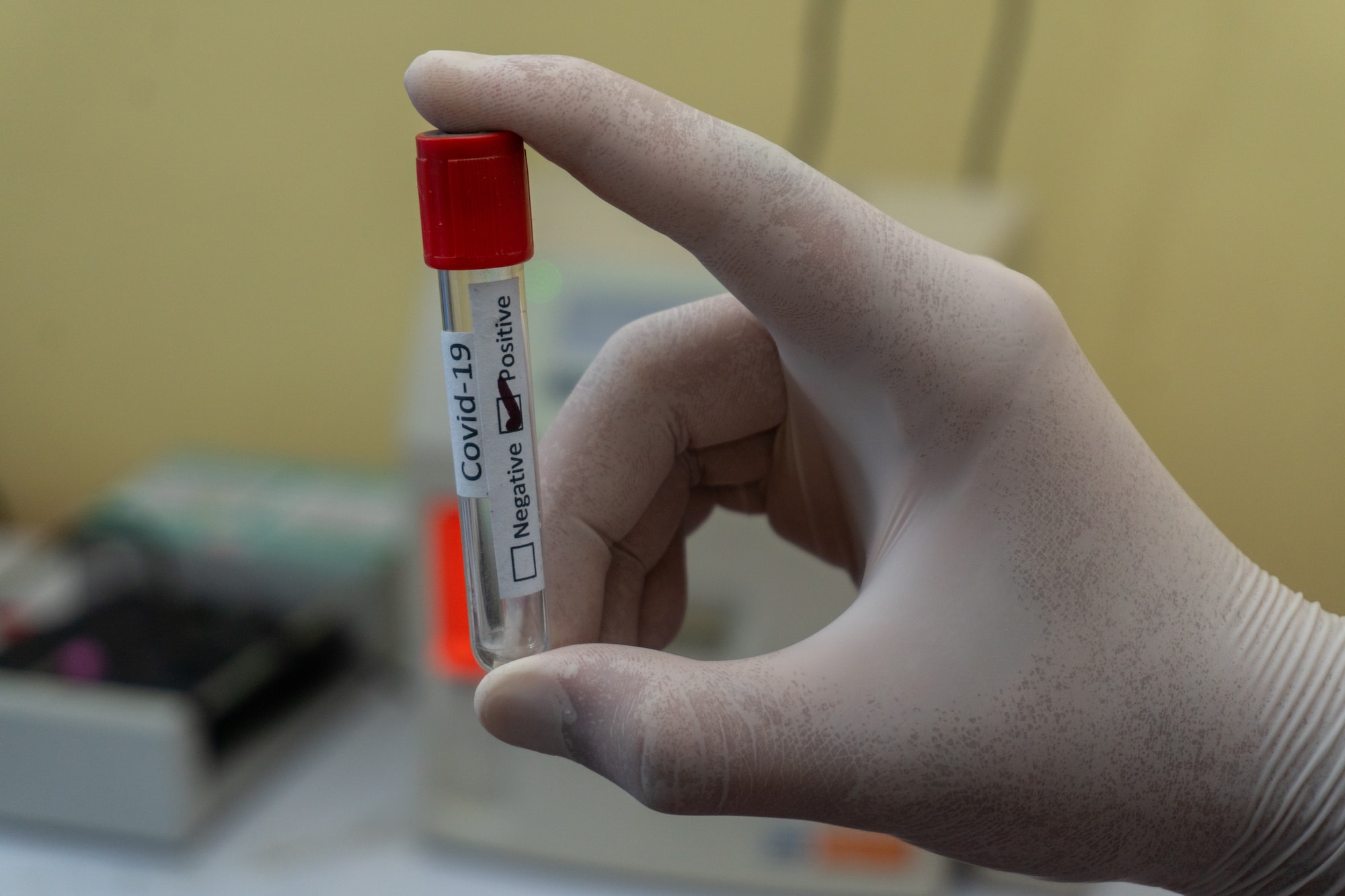 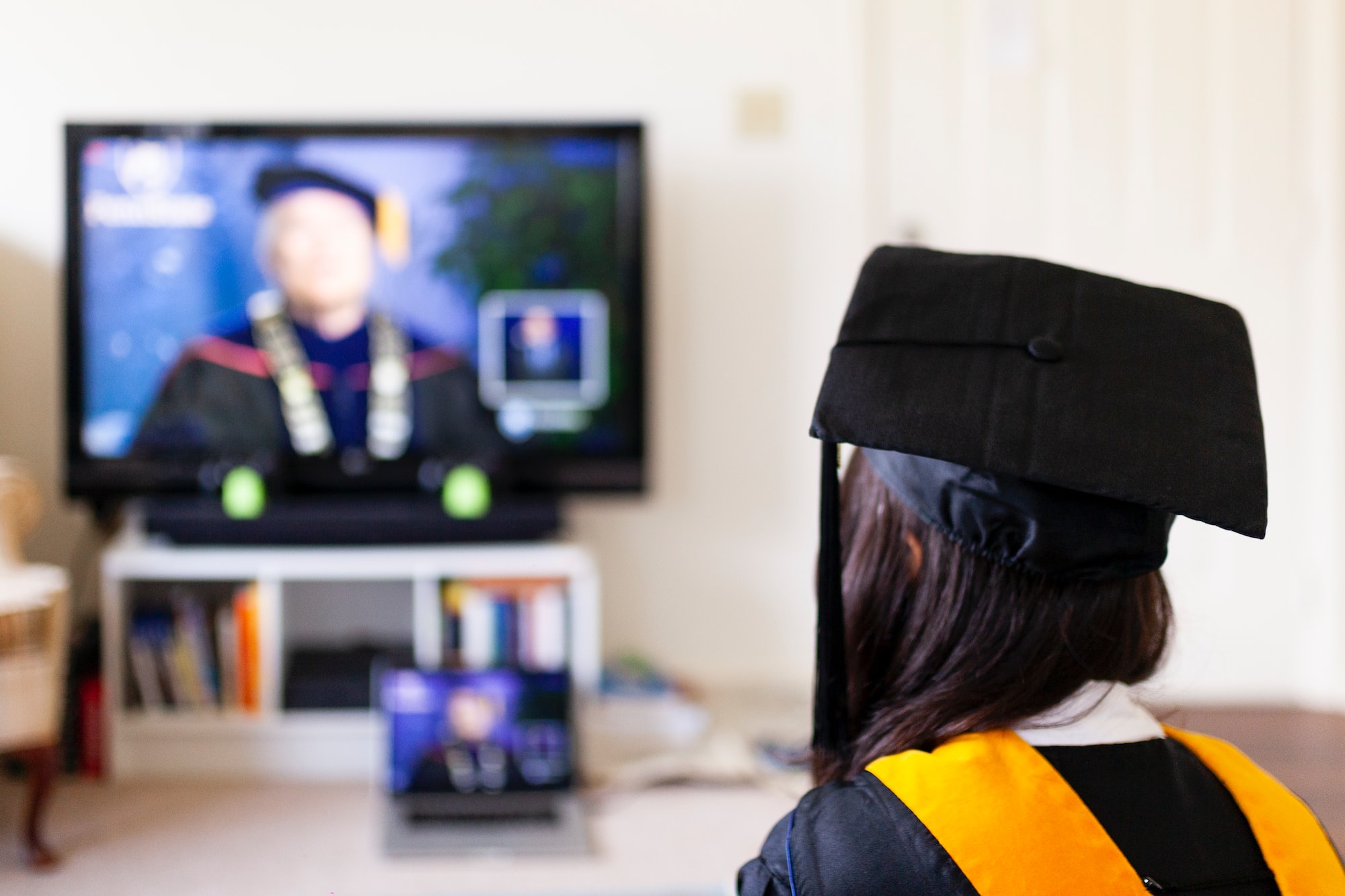