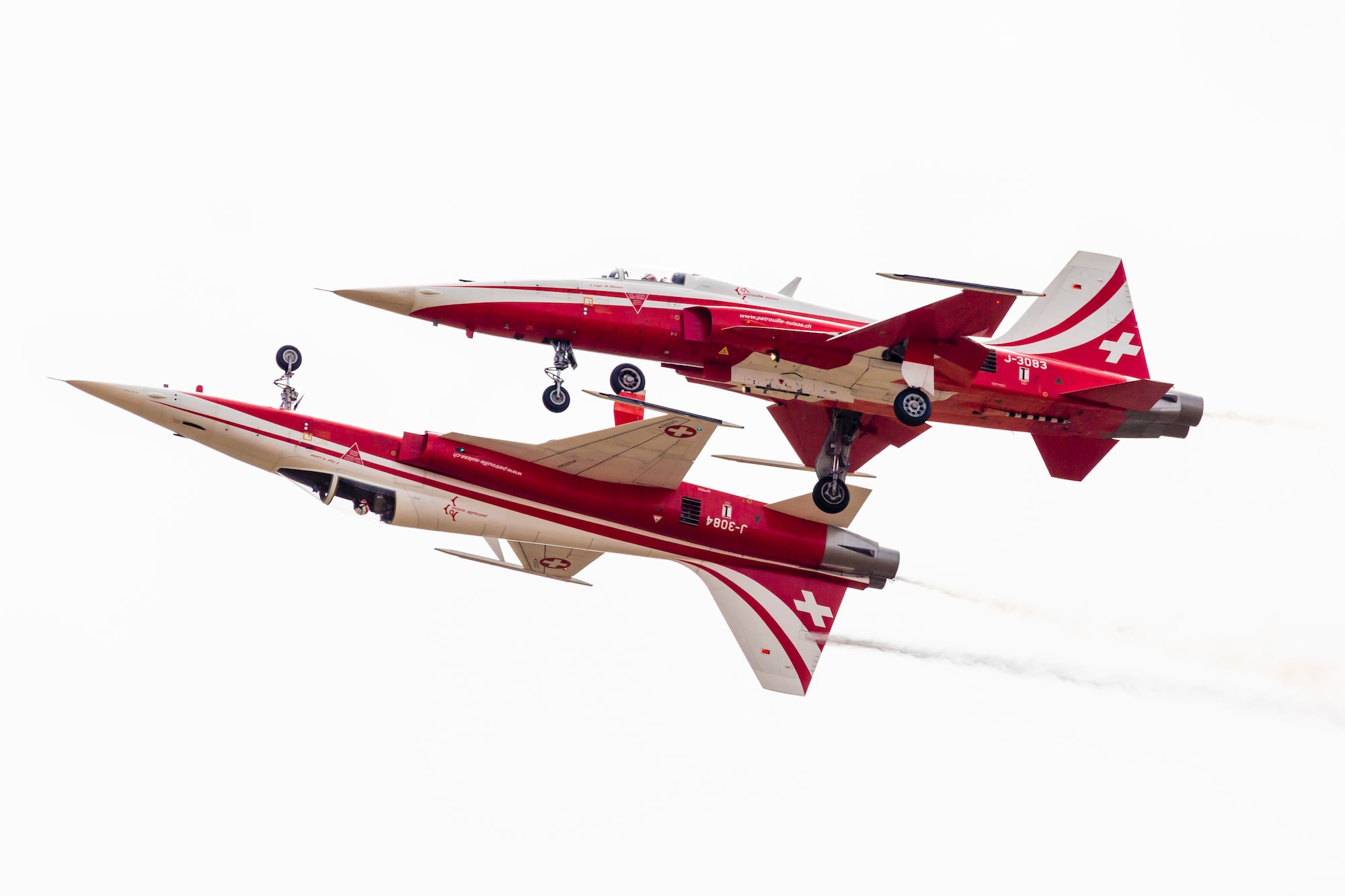 Quieter, safer supersonic flight? Engineers are working on it

You would have experienced a sonic boom if you have lived near an aerodrome or air force station. A sonic boom is a thunder-like noise heard by a person on the ground when an aircraft or other types of aerospace vehicle flies overhead faster than the speed of sound, or is supersonic, according to NASA. The loud noise occurs when an aircraft reaches or crosses the speed of 767 miles per hour. A passenger plane usually travels at a slower speed. Else, it would have made it very difficult to live near a place where planes land or takeoff.

James Chen, an aerospace engineer at the University at Buffalo, is trying to understand and solve the issues related to planes crossing the sound barrier. “Imagine flying from New York City to Los Angeles in an hour. Imagine incredibly fast unmanned aerial vehicles providing more updated and nuanced information about the Earth’s atmosphere, which could help us better predict deadly storms,” says Chen, PhD, an assistant professor in the Department of Mechanical and Aerospace Engineering at UB’s School of Engineering and Applied Sciences.

He authored a study based on the classical kinetic theory of Austrian physicist Ludwig Boltzmann. It uses the movement of gas molecules to explain daily phenomena, such as temperature and pressure. His study was published in the Journal of Engineering Mathematics.

The assistant professor focussed on high-speed aerodynamics, including hypersonic speed, which begins at 3,836 mph or roughly five times the speed of sound.

Supersonic jets are not a recent happening. Concorde was the most famous of them, at least on the commercial side. Though these planes carried passengers between 1976-2003, complaints from residents near airports, where these planes landed and took off, threw water on plans to expand its operations. High operating cost was another issue that led to the Concorde being grounded forever.

But humans have been trying to make quieter engines for such flights. Boeing recently said it was making a hypersonic airliner. NASA is said to be working on a project called Quiet Supersonic Technology.

“Reduction of the notorious sonic boom is just a start. In supersonic flight, we must now answer the only unresolved problem in terms of classical physics: turbulence,” says Chen.

The US Air Force’s Young Investigator Program has been giving funding support to engineers and scientists like Chen, if they show promising research.

The research community has to understand what is happening in the efforts to create a more efficient and less expensive aircraft engine, that is also quieter while powering the plane to cross the sound barrier.

“There is so much we don’t know about the airflow when we reach hypersonic speeds. For example, eddies form around the aircraft, creating turbulence that affects how an aircraft manoeuvres through the atmosphere,” he says.

Wind tunnels have helped researchers solve such complex problems. Such tunnels create, within a confined space, conditions that an aircraft would face while being airborne. But such facilities are expensive to be set up and operated.

Therefore, many researchers have started using what is called direct numerical simulations (DNS) to avoid cost overrun. Chen is no exception.

“DNS, with high-performance computing, can help resolve turbulence problems. But the equations we have used, based upon the work of Navier and Stokes, are essentially invalid at supersonic and hypersonic speeds,” says Chen.

So, Chen focussed on the morphing continuum theory (MCT), which is based on mechanics and kinetic theory, in his study published in the journal. MCT aims to give researchers computationally friendly equations, and a theory to address problems with hypersonic turbulence.

“The Center for Computational Research at UB provides a perfect platform for my team and me at the Multiscale Computational Physics Lab to pursue these difficult high-speed aerodynamics problems, with high-performance computing,” adds Chen. His aim is to ensure the research helps advance the field of design of supersonic and hypersonic aircraft, including the material and shape of the vehicle. Chen wants to be a part of the process that would lead to a new class of aeroplanes that are faster, quieter, safer and cheaper to operate. 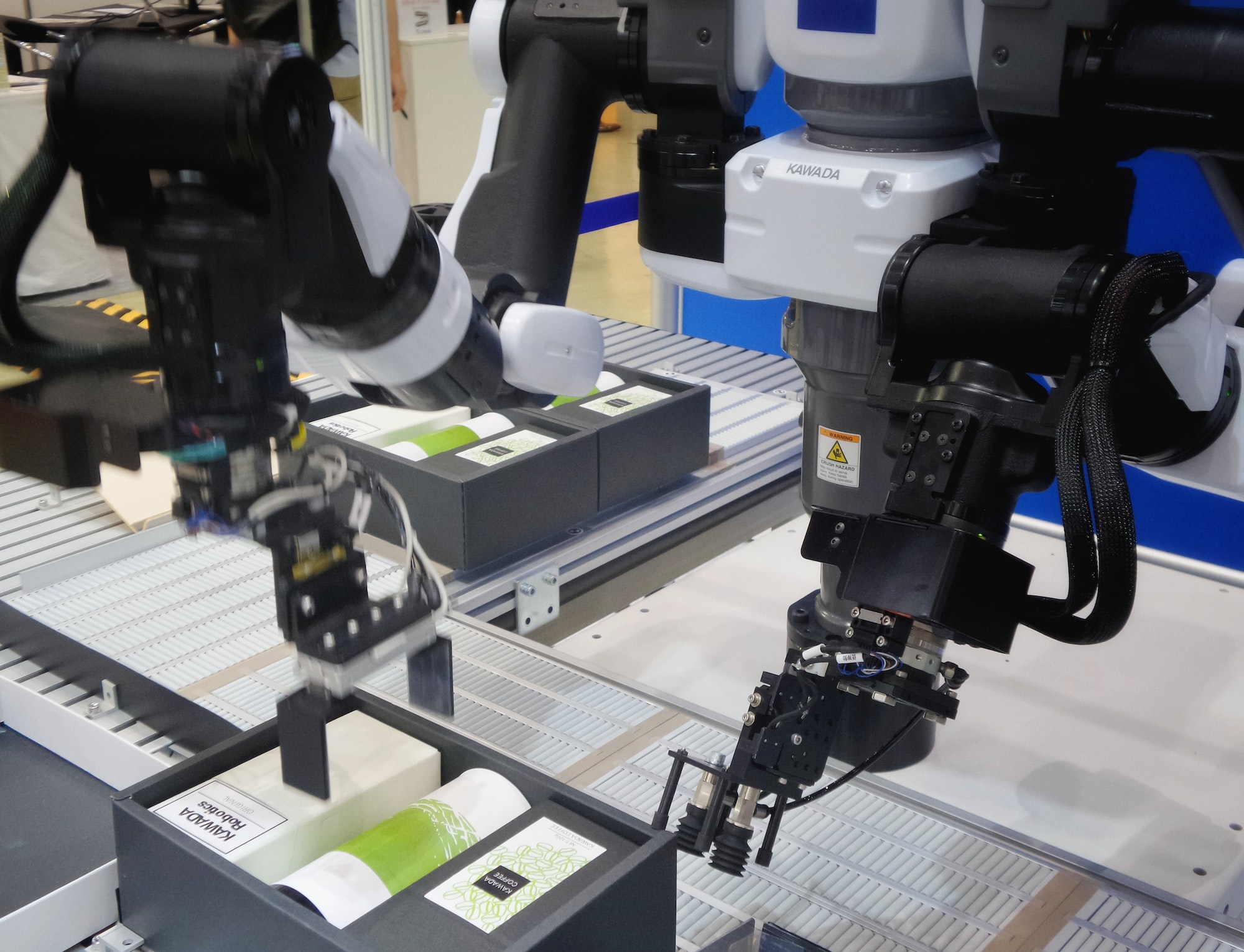 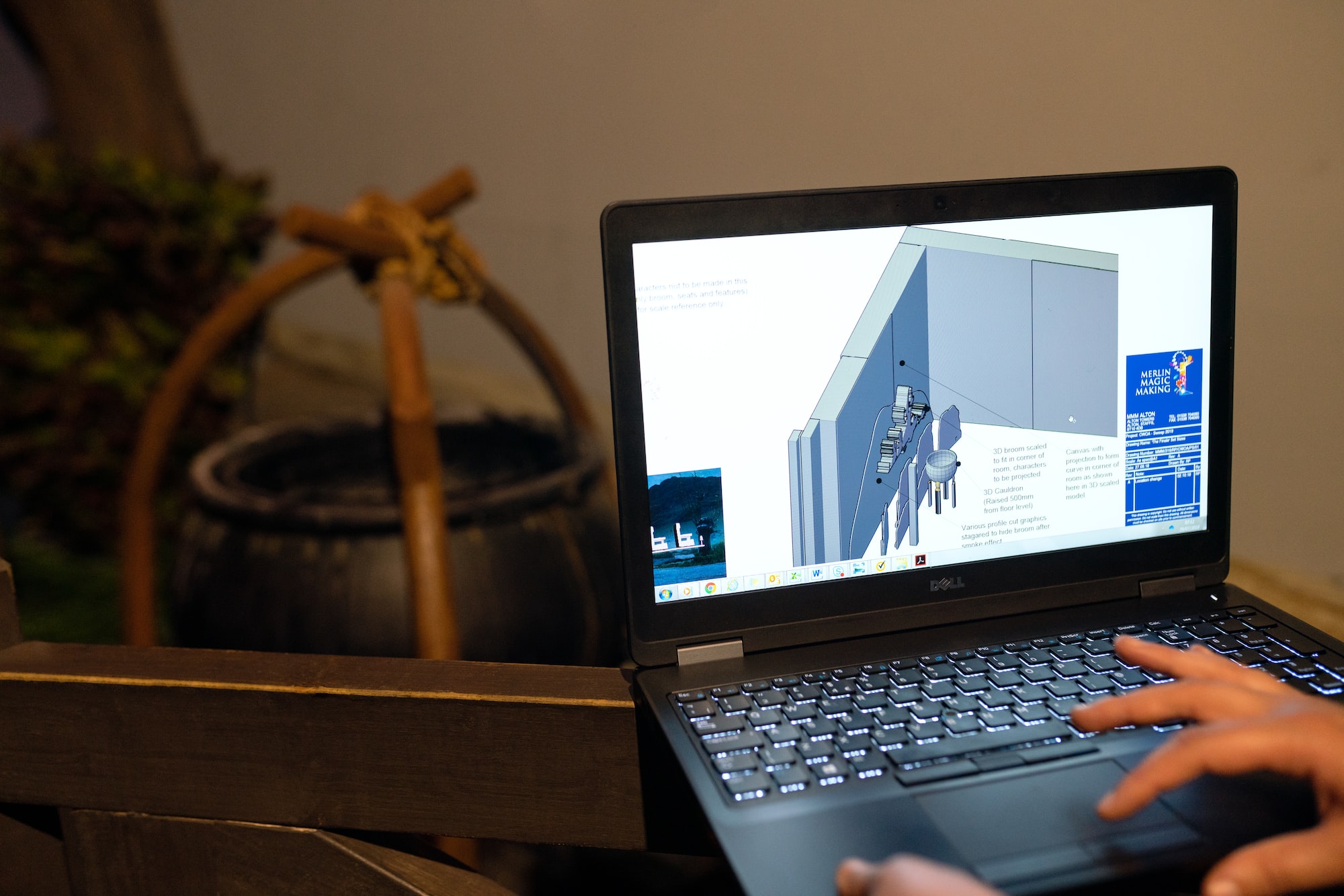