Not unlike other technological advancements, Artificial Intelligence also has its impact on the economy of developing or poor nations. Read on to know how different or uniform it is when compared to that of developed nations.

Modern day technology contributes in revolutionising the industrial process for all sectors alike, but it also has its impact on developing economies. With enhancement in supporting growth and opportunities in developed countries, does it do the same for developing and under-developed nations too?  If not, how different is the impact of a breakthrough science like Artificial Intelligence on the economy of developing or poor nations in comparison with developed ones. Here’s the gist:

Our recent staff research finds that new technology risks widening the gap between rich and poor countries by shifting more investment to advanced economies where automation is already established. This could in turn have negative consequences for jobs in developing countries by threatening to replace rather than complement their growing labor force, which has traditionally provided an advantage to less developed economies. To prevent this growing divergence, policymakers in developing economies will need to take actions to raise productivity and improve skills among workers.

Results from a model

Our model looks at two countries (one advanced, the other developing) that both produce goods using three factors of production: labor, capital, and robots. We interpret “robots” broadly, to encompass the whole range of new technologies mentioned above. Our main assumption is that robots substitute for workers. The “artificial intelligence revolution” in our framework is an increase in the productivity of robots.

We find that divergence between developing and advanced economies can occur along three distinct channels: share-in production, investment flows, and terms-of-trade.

The landscape is likely going to be much more challenging for developing countries which have hoped for high dividends from a much-anticipated demographic transition.

Investment flows: The increase in productivity of robots fuels strong demand to invest in robots and traditional capital (which is assumed to be complementary to robots and labor). This demand is larger in advanced economies due to robots being used more intensively there (the “share-in-production” channel discussed above). As a result, investment gets diverted from developing countries to finance this capital and robot accumulation in advanced economies, thus resulting in a transitional decline in GDP in the developing country.

Terms-of-trade:  A developing economy will likely specialize in sectors that rely more on unskilled labor, which it has more of compared to an advanced economy. Assuming robots replace unskilled labor but complement skilled workers, a permanent decline in the terms of trade in the developing region may emerge after the robot revolution. This is because robots will disproportionately displace unskilled workers, reducing their relative wages and lowering the price of the good that uses unskilled labor more intensively. The drop in relative price of its main output, in turn, acts as a further negative shock, reducing the incentive to invest and potentially leading to a fall not just in relative but in absolute GDP.

Our results critically depend on whether robots indeed substitute for workers. While it may be too early to predict the extent of this substitution in the future, we find suggestive evidence that this is the case. In particular, we find that higher wages coincide with significantly higher use of robots, consistent with the idea that firms substitute away from workers and towards robots in response to higher labor costs.

Improvements in the productivity of robots drive divergence between advanced and developing countries if robots substitute easily for workers. In addition, those improvements will tend to increase incomes but also increase income inequality, at least during the transition and possibly in the long run for some groups of workers, in both advanced and developing economies.

There is no silver bullet for averting divergence. Given the fast pace of the robot revolution, developing countries need to invest in raising aggregate productivity and skill levels more urgently than ever before, so that their labor force is complemented rather than substituted by robots. Of course, this is easier said than done. In our model, increases in total factor productivity—which account for the many institutional and other fundamental differences between developing and advanced countries not captured by labor and capital inputs—are especially beneficial as they incentivize more robots and physical capital accumulation. Such improvements are always beneficial, but the gains are stronger in the context of the artificial intelligence revolution.

Our findings also underscore the importance of human capital accumulation to prevent divergence and point to potentially different growth dynamics among developing economies with different skill levels. The landscape is likely going to be much more challenging for developing countries which have hoped for high dividends from a much-anticipated demographic transition. The growing youth population in developing countries was hailed by policymakers as possibly a big chance to benefit from a transition of jobs from China as a result of its graduating middle-income status. Our findings show that robots may steal these jobs. Policymakers should act to mitigate those risks. Especially in the face of these new technologically-driven pressures, a drastic shift to rapidly improve productivity gains and invest in education and skills development will capitalize on the much-anticipated demographic transition.

(This is a slightly modified version of an article originally published in IMFBlog. The original article can be found at https://blogs.imf.org/2020/12/02/how-artificial-intelligence-could-widen-the-gap-between-rich-and-poor-nations/) 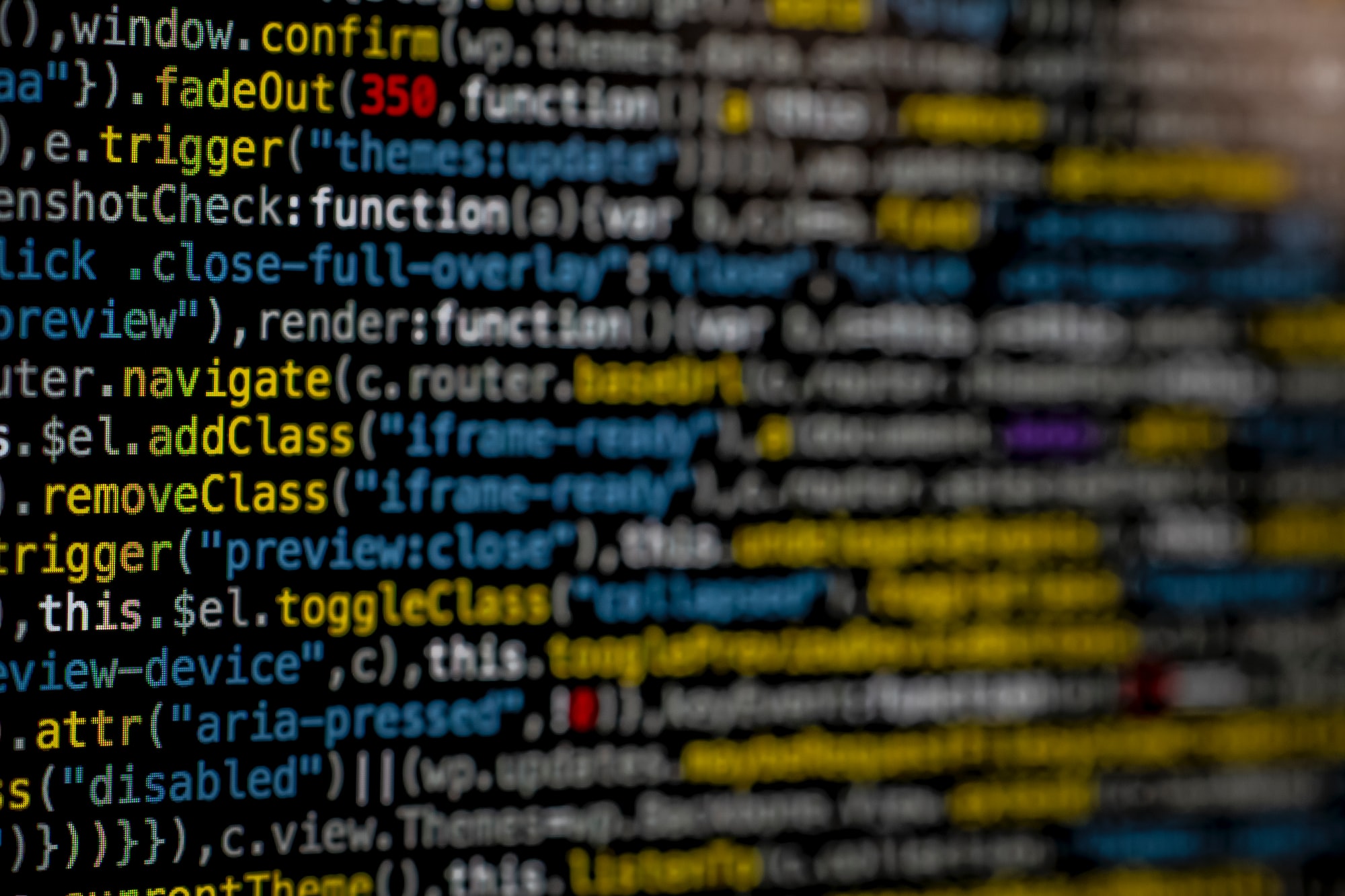 Can AI Replace Humans in Cybersecurity by 2030? 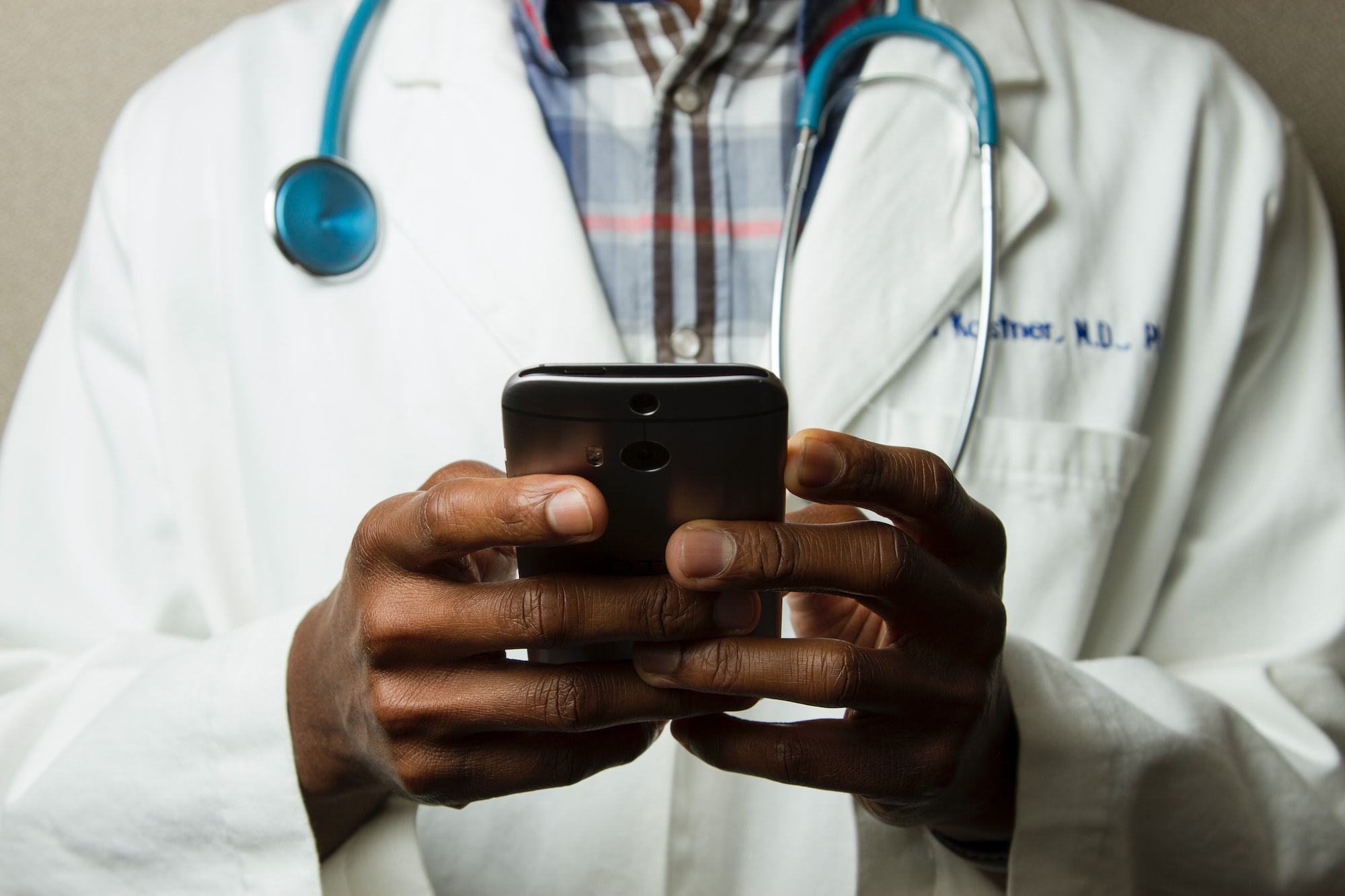 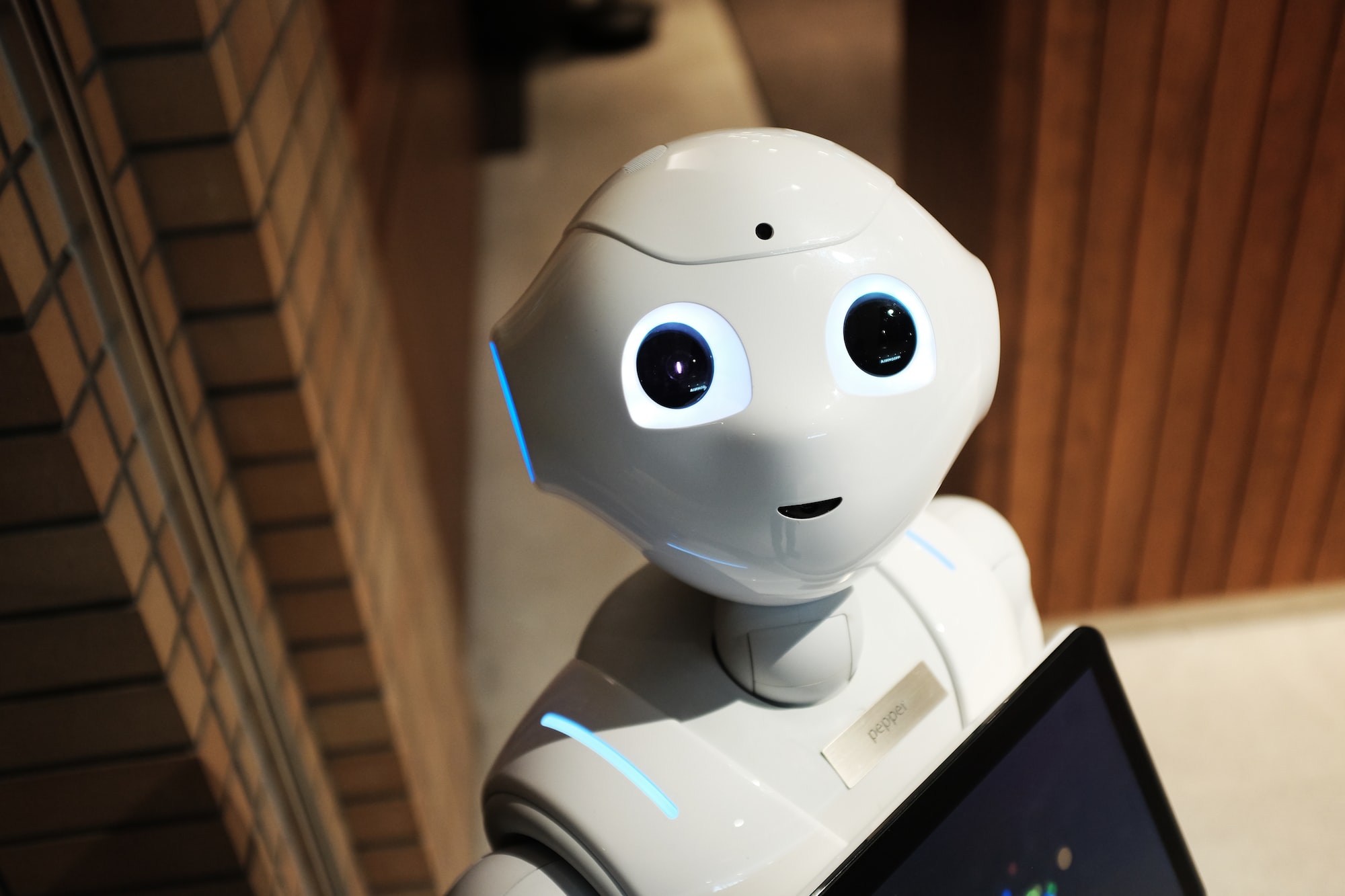 What are Autonomous Things and How are they Going to be Used in the Future? 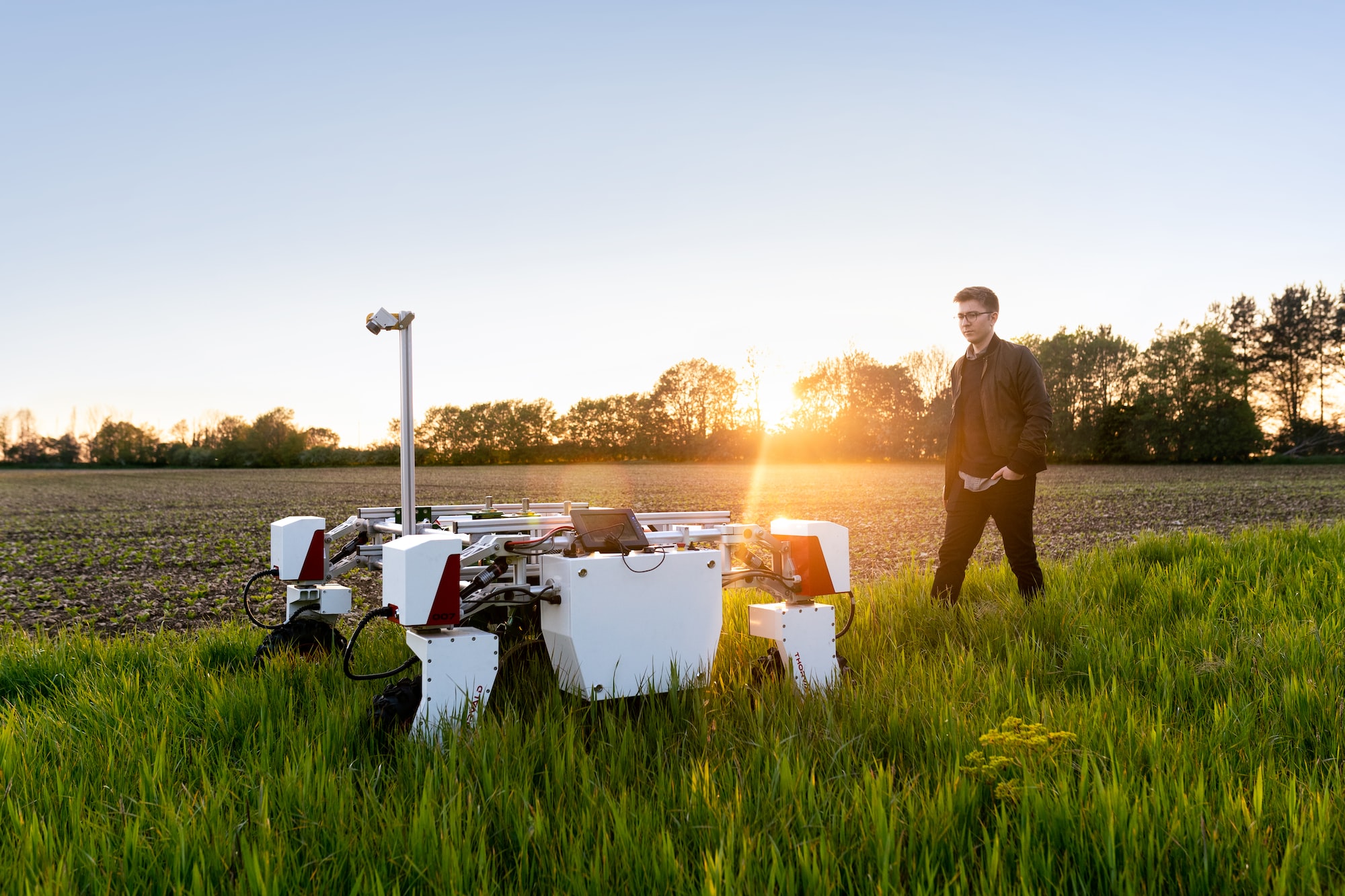