Innovation isn’t about replacing the prevailing analogue system with digital tools but enhancing the current system to make it efficient. Read more:

Large shifts have happened in the economy across segments and tremendous value has been unlocked by acceleration in innovation and wider adoption of new technologies. How has the public sector with its conventional approach and traditional methods changed using technology? Is there scope for more?

Covid-19 has forced us to confront a changed reality. Large shifts have happened in the economy across segments and tremendous value has been unlocked by acceleration in innovation and wider adoption of new technologies. It’s time we also look at accelerating public sector innovation through technology adoption, to drive significant improvements in governance, public administration and citizen services.

Singapore, a forerunner in driving public innovation, has released the ‘Digital Government Blueprint’. It articulates the vision to transform Singaporean public services by harnessing blockchain, IoT, robotics, artificial intelligence and other technologies. The year 2016 saw the launch of an Innovation Lab within Singapore’s Public Service Department. In Europe, Estonia has leveraged its digital identity card to provide 99% of public services online, including voting in elections. An e-residency programme allows foreign entrepreneurs to establish companies in Estonia, and run these remotely. It has led to the establishment of 10,100 companies in five years and a significant boost to the economy.

These technologies can be deployed across areas—from dengue prevention and control in Sri Lanka, to blockchain-based government bonds in Thailand. Armenia has deployed data analytics of online reviews, to identify the major problems to be resolved, as well as the most-appreciated highlights that can be showcased to other potential tourists. Public innovation by leveraging tech is sector-agnostic, with a vast potential. In this ocean of possibilities, some thumb rules are helpful for identifying how to drive this in India.

First, start with the larger picture. Innovation isn’t about replacing the prevailing analogue system with digital tools. Cities need to be planned over a 30-year horizon, where each city is creating its own digital blueprint. A rethinking based on long-term objectives would create value through innovative and, sometimes, unusual means. For instance, in the UK, citizens can report potholes on the roads and some local council can guarantee repairs within 48 hours. This is a breakthrough in not just response times and costs savings, but also civic engagement and city imagery.

Third, leveraging human insights is important to drive desirable behaviour and outcomes. The NITI Aayog has been experimenting with behavioural economics to improve policies and programmes. A local government redesigning its public bus transit system should think beyond mere technological upgrade and take efforts to understand the pain-points experienced by commuters. Plugging these gaps would be crucial to increasing public transport adoption.

Fourth, experiment and get exposure to a diverse set of solutions. Unlike the typical governmental approach, a certain degree of nimbleness is required with the courage to experiment, evaluate and choose the best solution to implement at scale. Innovation has a failure rate, which needs to be accepted in the context of possible outsized achievements.

Fifth, leveraging partnerships with the private sector is critical. Private businesses have expertise and experience in these technologies, which would make deployment faster and more effective. Additionally, directing government contracts to Indian businesses would help them flourish, as is being done in the Atmanirbhar Bharat. The Ministry of Road Transport and Highways’ FASTag initiative has plugged leakages in toll collection, boosted government royalties, reduced delays and got rid of a major commuter irritant. Private players were involved for speedy rollout. A similar plan is being rolled out for achieving their next goal—of removing toll booths entirely, and shifting to GPS-based toll collection by 2023.

Accelerating public innovation would help us move forward rapidly in creating a conducive environment for growth of individuals, businesses and the country. Taking up this initiative would leapfrog the effectiveness of our governance, and help accomplish the goal of minimum government, maximum governance.

(This is a slightly modified version of an article originally published in Financial Express. The original article can be found at https://www.financialexpress.com/opinion/fuelling-public-sector-innovation-through-technology-adoption/2222332/) How will the workplace change with automation? 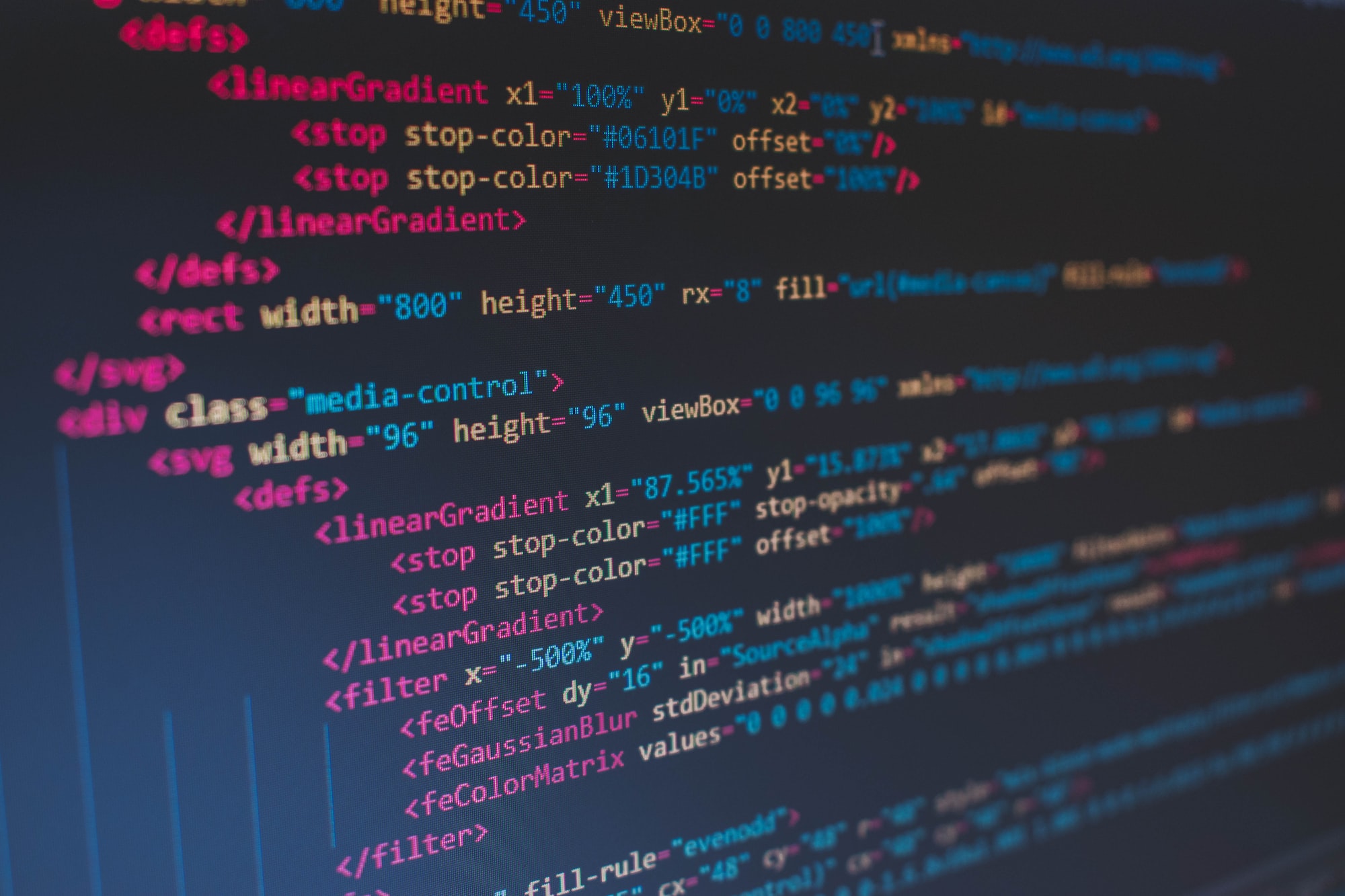 Reading Through This Article Can Help You Ace Engineering Entrance Exams 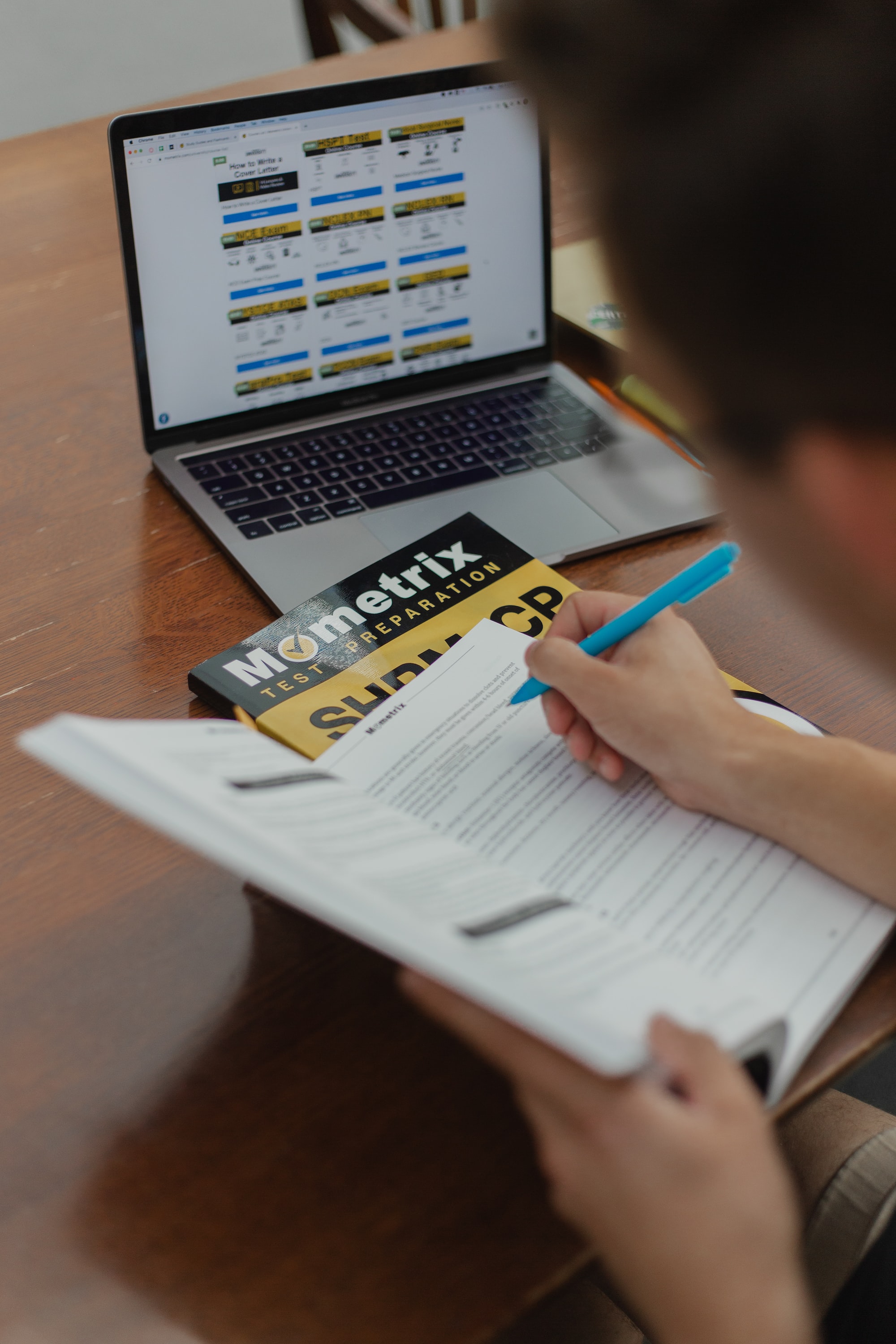