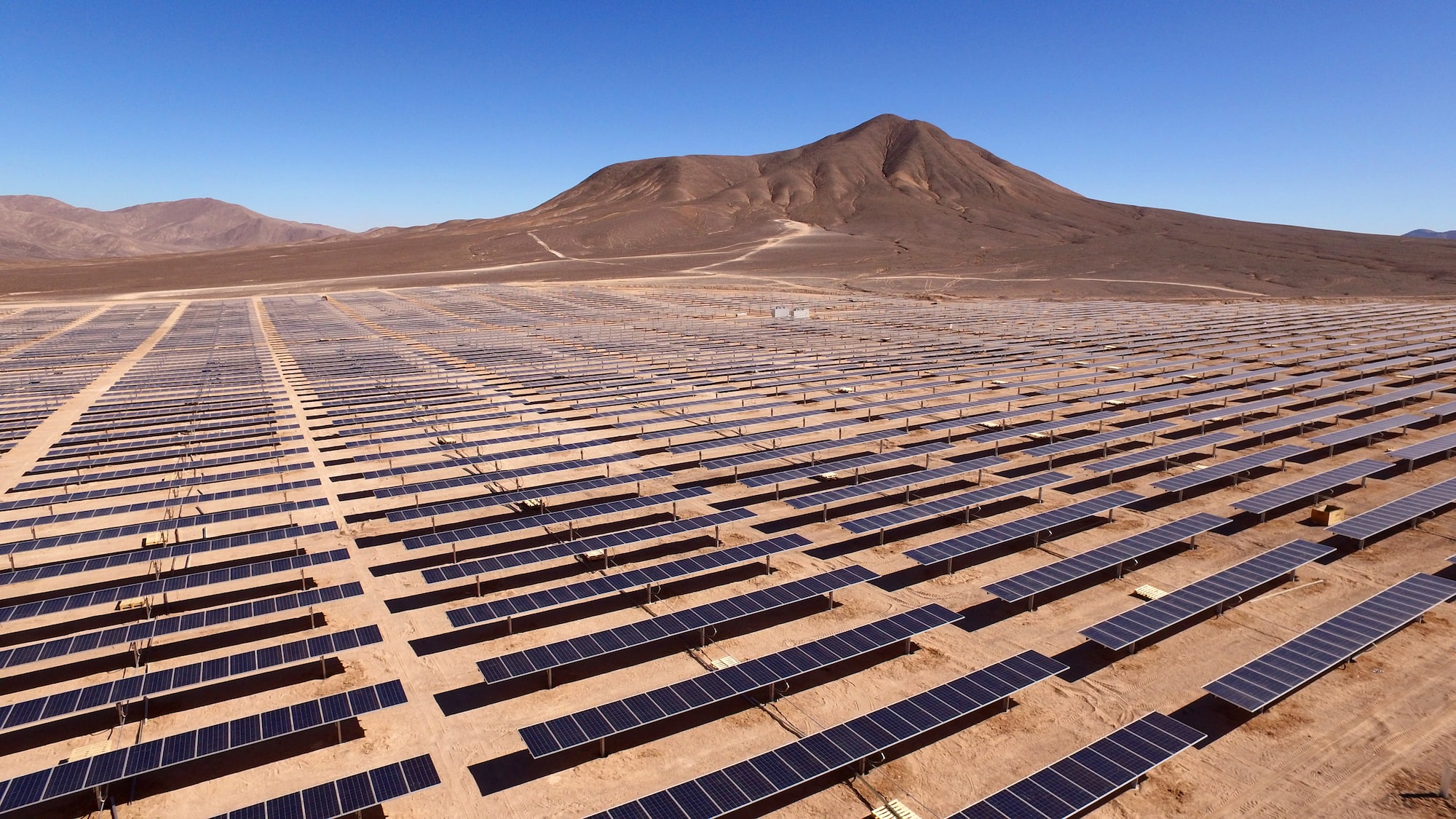 a month ago by Chief Editor • 3 min read

The world needs engineers in the energy resources field, now more than ever. Energy engineering is a highly specialized field that deals with improving and developing technologies for more efficient energy production and use.

Like most engineers, those working in the energy sector have a pretty diverse brief, and are tasked both with the reduction of existing energy consumption, and the improvement and development of technologies to produce energy more efficiently. As such, the optimal energy engineer is an optimiser and problem solver by nature. It's a highly specialised area of work and typically requires a post graduate qualification, but that's okay, you're a smart bunch. And actually, there are exceptions to this rule as some institutions offer energy engineering programmes which allow you to circumvent that need.

The global energy landscape is changing drastically, and if you're an aspiring energy engineer, for the better - jobs are proliferating. With the effects of global warming becoming ever more pronounced, and deadly, countries are ratcheting up investment in solar, wind and geothermal power, brining down prices in the process, and increasing their scalability. The cost of solar photovoltaic (PV) modules, for example, has fallen by 99 percent over the last four decades - a staggering drop. This shift in the energy landscape is creating huge opportunities for the budding energy engineer. And regardless of the technology used to generate and store energy, there is a growing need to create systems that make efficient use of energy, meaning energy engineer will always be in high demand. Good news, no?

Due to the broad definition of an energy engineer, it’s not feasible to list every subcategory. This list, however, provides a good starting point.

The typical median salary in the United States is around $100,000 per year.

Infrastructure developers are constantly looking at building structures trying to ensure they make the most effective use of energy. This means that every single aspect of the construction and design needs to be analysed from an energy efficiency perspective. (Enter: green building engineer). This includes the procurement of energy efficient raw materials, all the way to the design of the structure. Some buildings even produce and store their own energy and are completely off the grid. Other responsibilities of a green building engineer include analysing the energy usage of existing buildings; recommending ways to improve energy efficiency; and designing buildings that make use of passive methods to cool and heat themselves.

The typical median salary in the United States is roughly $85,000 per year.

In terms of energy use, an energy system engineer’s focus is on the bigger picture. An ESE is tasked with improving energy storage systems, managing energy distribution, analysing the effect of energy practices on the local environment, and understating the effects of energy-related activities on the economy. An ESE needs to have a broad knowledge of basic engineering covering even the economics of energy systems. Other responsibilities include the analysis of existing energy plants and systems to determine their efficiency, recommending ways to improve their efficiency, and evaluating the economic and environmental impact of new energy installations.

The typical median salary in the United States is about $70,000 per year.

Huge renewable energy projects are coming online all over the world. And the trend only looks set to increase. These include 2000-megawatt solar arrays, 6800-megawatt wind farms, wave power generators and geothermal power plants. Thankfully, coal and nuclear power stations are falling behind the constant innovation of the renewable energy sector. This is because of impressive technological advances which have decreased their overall cost. Advances are less apparent in the coal and nuclear fields as the barrier to entry is prohibitively expensive. For instance, the time that it takes to bring a solar farm or wind farm online is significantly shorter and cheaper than building a new conventional power plant - good news for all of us.

As a renewable energy engineer you can expect to be involved in designing renewable energy systems (such as solar and wind plants), optimising existing energy systems, and researching and designing new renewable technologies and methods. You also have the opportunity to be part of a revolution (in energy generation) that ultimately could save the world. What could be more exciting than that?

This is a truncated version of an article published in NewEngineer.com. The orginal article can be read at Role of electronics and communication engineers in combat against COVID19