An engineer in the Defence Forces is responsible for multifarious tasks like construction of bridges, roads, mining and de-mining operations, constructions of bunkers, provision of efficient radio and signal communications, repair and recovery. They form the fulcrum of the modern day defence forces

An illustration of the armed force that comes to mind is fundamentally of valiant soldier in the olive green camouflage defending his motherland. But the defence establishments are not defined that simple. In fact they have emerged as the most sophisticated systems. Regardless of your views on war and peace, government have bought defence technology for hundreds of years as a way of preventing conflict.

Fancy being the brains behind the newest and most advanced defence technology the world has ever seen? It’s all possible with an engineering career in defence

There are different industries where engineering students have an honest scope to excel. But jobs in defence are something young engineers really do look forward to, even though there is a possibility to do better in a multinational company and earn a grand package. The reason is that it’s not only money that attracts them to the job but the value and satisfaction of serving the country that comes along, while the resources available for engineers are almost limitless in defence.

The Corps of Engineers is one of the oldest arms of the Indian Army that consists of four major constituents: Combat Engineers, MES, Border Roads and Military Survey. They fundamentally provide rear line engineering support to the Armed Forces. They render both engineering advice and provide mobility to own forces by constructing national highways, bridges, tracks, building, airfields, docks and helipads that have played a crucial role in Nation Building. The Corps of Engineers has excelled in multifarious activities in war and peace. In peace time they have always been within the forefront in rendering aid to the civil authorities during natural calamities like floods and earthquakes. Engineer units have also been engaged in the counter insurgency operations in J&K and the North East.

An engineer in the Defence Forces is responsible for multifarious tasks like construction of bridges, roads, mining and de-mining operations, constructions of bunkers, provision of efficient radio and signal communications, repair and recovery, administrative assignments and so on. In this way, an engineer is exposed to all kinds of technical and administrative duties while serving in the armed Forces. In a nutshell, they get the chance to focus on some of the most progressive and complex technologies that are used to ensure national security and maintain stability in the country. If you break into the area of engineering in any of the three wings of the Indian armed force, you could also be working on the new generation of fighter jets, a naval destroyer or a new batch of tanks.

For a commission in the Indian Army men up to the age of 27 years and women up to 25 years of age can apply, Men and women engineers below the age of 25 years can apply for a commission in the Indian Navy, and the applicants need to be below 28 years of age for technical stream and below 25 years for ground duties (administration and logistics) on the Indian Air force. The applicant should have secured an aggregate of above 60% in anyone of the following disciplines of engineering: Mechanical, Electrical, Electronics, Telecommunication, Control, Instrumentation, Marine, Computer, Information Technology, Production, Manufacturing, Industrial Rubber and Elastic Technology, Metallurgy, Aeronautical, Civil, and Architectural Engineering. For being an officer in the Administration or Logistics, the engineering degree could be from any sub branch of engineering.

There are exclusive openings for B.E, B. Tech, and even diplomas in engineering. You need to clear the base exam to reach the interview level and then pass a medical fitness test. The job openings for engineering posts come around twice a year, so you need to be on the lookout for them on their official page and SSC websites. Some of the jobs are strictly meant for unmarried people or gender specific.

So what will you be doing? Well, it all depends on the project really. For example, if it’s a submarine you will potentially be in the dockyard, out at sea or in a testing facility. If it’s an aircraft, you’ll either be at an airbase or in a factory. However, you will be continuously engaged in designing, building and rigorously testing prototypes. Regardless of what you’re working on, all defence engineers have to follow the same principles.

There are various examinations for an engineer to get into defence for a short service or a permanent commission. Permanent Commission is a career in the Indian Armed force till retirement. A candidate who gets selected under the permanent commission has the opportunity to serve the country till the age of 60. Short Service Commission (SSC) is a limited period of a career in Indian Army which candidates can join by opting for a SSC course through UES/AFCAT/NCC special entry. The mode of this exam is offline (written exam) which is conducted twice in a year in the month of September and February. After successful completion of the exam, a candidate needs to go through a personal interview round which is conducted by the Service Selection Board (SSB). A successful candidate receives a post at officer grade (OTA) with a service tenure is 10-15 years.

Permanent commission has various schemes through which one can enter:

Combined Defence Service Examination (CDSE) is the examination held by Union Public Service Commission (UPSC) for enrolling candidates into the Indian Military Academy, Officers Training Academy, Indian Naval Academy and Indian Air Force Academy. The examination is held twice a year and only unmarried graduates are eligible to sit for the examination. The age limit for CDS is 19-24 years.

Technical Graduate Course entry (TGC) is a type of entry by which an engineering student (only male) can join Indian Army as an officer. This is an entry scheme specifically meant for those students who are looking to have a career in defence after engineering. These students can start applying for it in their final year. This course commences at Indian Military Academy and the notification is circulated by Additional Directorate General Recruiting/AG branch. The age limit for this entry is 20-27 years with B.E. / B. Tech final or appearing degree. The candidates selected from this entry are deployed in the technical team of the Indian Army. The training period for this is one year, unlike the others which are 1.5 years.

University Entry Scheme (UES) is an entry scheme through which a student pursuing engineering (final year) is eligible. The term for this service is 10-15 years during which a candidate can apply for Permanent Commission (PC). The eligibility criteria include the candidate should be unmarried fulfilling the eligibility condition of Nationality as laid down by the Government of India.

Air Force Common Admission Test (AFCAT) is an entrance exam held by Indian air force with the help of the Centre for Development of Advanced Computing (C-DAC). This exam comprises two parts, first is the Air Force Common Admission Test and the second is Engineering Knowledge Test (EKT only for technical). The mode of examination for both the exams is a computer-based test (CBT). The duration of AFCAT is 120 minutes and that of EKT is 45 minutes. After successful completion of the exam, a candidate is selected at an officer grade

Defence jobs offer security as they are government jobs but at the same time, you can’t expect to be not exciting. You might have to move travel around the country, often even without your family. Jobs in defence certainly accompany its own trials and tribulations but it is totally worthwhile. As already mentioned they make your work an important one for the country as a whole. So, you not only do an honest job but also feel esteemed deep inside. 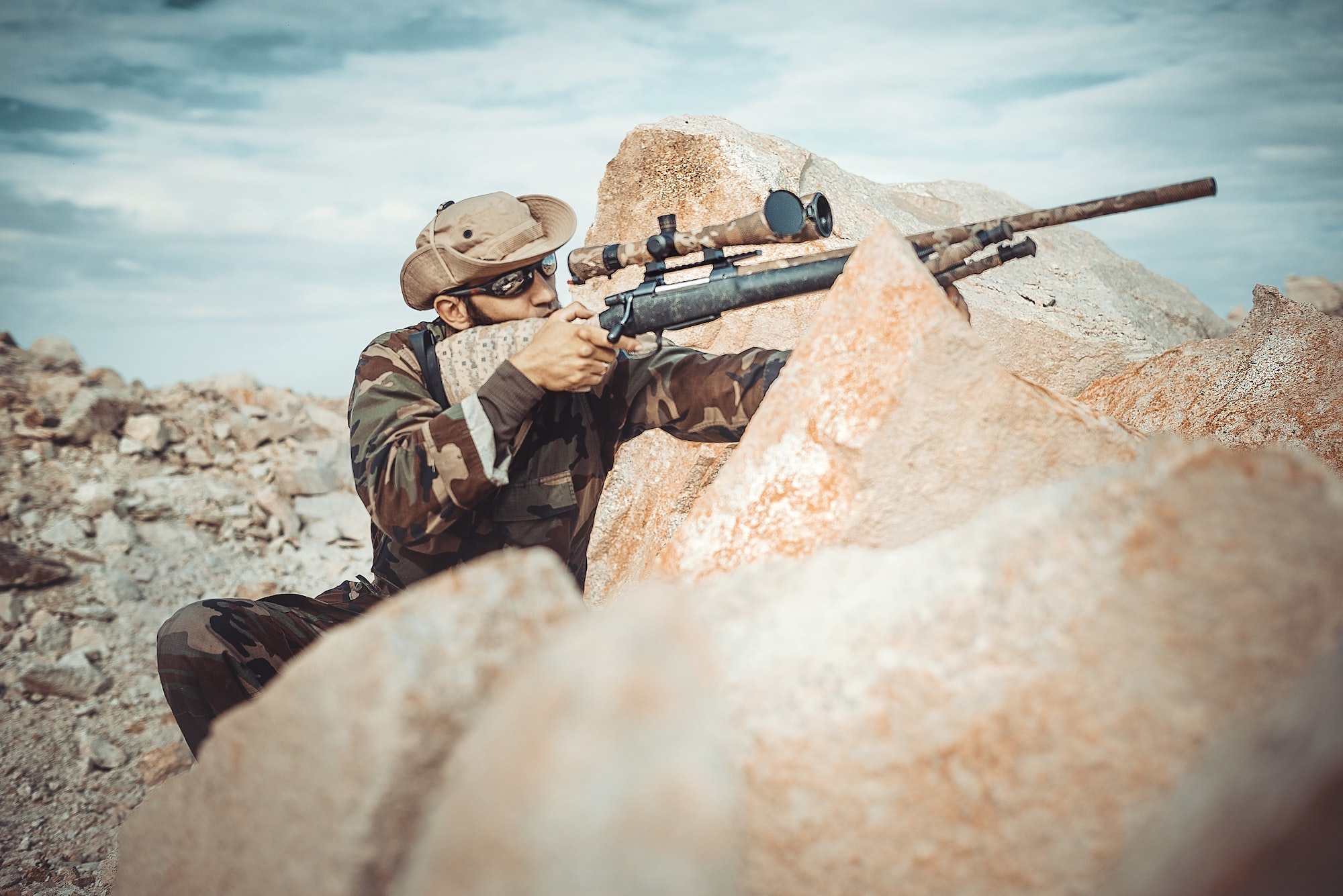 Big Talk - Paramilitary forces and their services to the country

Classrooms of tomorrow through the eyes of NEP, 2020