Discussion on how entrepreneurs can fare in the new world and what are the traits required in an aspiring entrepreneur. Guest speaker Rajesh Nair, Associate Partner (Markets) at Ernst & Young LLP, leads the talk about entrepreneurship, government’s role, ideation and investments in enterprises.

Role of education, the power of idea and the right attitude makes for a good entrepreneur. But that does not mean any idea can be turned into an enterprise. There is an entire process to it which ultimately turns people into entrepreneurs.

These were the broad subjects discussed by guest speaker Mr Rajesh Nair, Associate Partner (Markets) Ernst & Young LLP, in the webinar “Wealth Creation Through Entrepreneurship” organized by the Amrita School of Engineering which was also attended by the school chairman of UG Admissions Br (or Swami) Maheshwara Chaitanya and moderator Methil Krishna.

Mr Nair is an engineer-turned-angel investor who currently heads the Kochi office of E&Y, which leads all service lines of EnY in Kerala. In his role, he focuses on digital transformation projects and leads business development for financial services, sectoral practice in south India.

He has over two decades of experience in the management consultancy domain and his area of expertise is organisational structuring, organizational strategy and cost reduction.

The following are Mr Nair’s views on several entrepreneurship-related topics:

In terms of wealth creation and entrepreneurship, going the route of formal and structure education path is always a good idea. Because “There are only a handful of these people who have not followed the structured education path. By the power of their ideas—and that power is not just one idea, but the ability to implement it and see it to fruition and pick up the next one and have a continuous flow of ideas—some of them have done exceedingly well without formal education, but for the average Joe and most of us, structured education is the more appropriate path,” explained Mr Nair.

This former TiE Kerala chapter president is a believer in formal education where students learn better by sitting with others and assimilating knowledge. And even visionaries such as Dhirubhai Ambani, Bill Gates, Richard Branson and even Jamshedji Tata had a team of exceptional people who have had formal structured education.

Mr Nair begins the by discussing the four primary capabilities in a person that is needed in the making of an entrepreneur.

The ability to generate ideas and being passionate about these ideas is paramount.

The ability to think is not just having a great idea but the ability to articulate it, translate it into a product/service/enterprise and visualize how the idea would transform into a company.

Then comes the ability to act. Working upon making that idea a reality is also equally important. Unless a person actually gets to doing something about the idea, it will not fructify.

An entrepreneur needs to have the ability to relate with people – they are not just the employees and staff, but the vendors, the investors, the stakeholder and the customers. Without the ability to be able to work upon these relationships, the enterprise would not succeed. Not just that, the entrepreneur requires to have a passion and liking to be able to be among people as well.

Then comes the most important part of having the ability to learn and change. Especially in the current times, when the anthropology of the world itself is in a flux, an entrepreneur needs to be quick on the learning and be able to be open to learn and unlearn and change according to the requirements.

Ideas are what power an entrepreneur, but it has to be a viable idea, a unique idea – but checking whether that idea already exists perhaps would help a person save a lot of work later on if the idea is not ‘original’.

There are a many dos and don’ts of being an entrepreneur, some of which are that ideas that are small but scalable as the enterprise grows. Look at areas where you can start off frugally and start off quickly. The uniqueness of the idea and whether the implementation of that idea will have any takers i.e. “are there people willing to pay money for this idea” should go hand in hand with less expenditure.

From an Idea to an Enterprise

Also, what is required is your 100% commitment to the idea. You should look at it as a full-time vocation. There are times when having a Plan-B if this idea doesn’t work, it puts investors off and they might question your commitment to your own enterprise.

You should also know your own weaknesses. If working with people is not your strength, you need to ensure you have someone in your team who can who is great with people. If you are not good with numbers, your team should have a number crunching whiz. So, have plans and arrangements in place to overcome your disadvantages as an entrepreneur.

And now, unlike let’s say a decade or so ago, there are enough and more resources and support system to get onto the entrepreneurship bandwagon. Although right now might be a time to be cautious because there is a small slump, a blip because of the infection and the uncertainty about the vaccine and all.

In a nutshell, entrepreneurship is always a career option provided the person who wants to be an entrepreneur has it in them to have an idea and see it through to fruition to validate the idea, be passionately committed to making it into an enterprise. 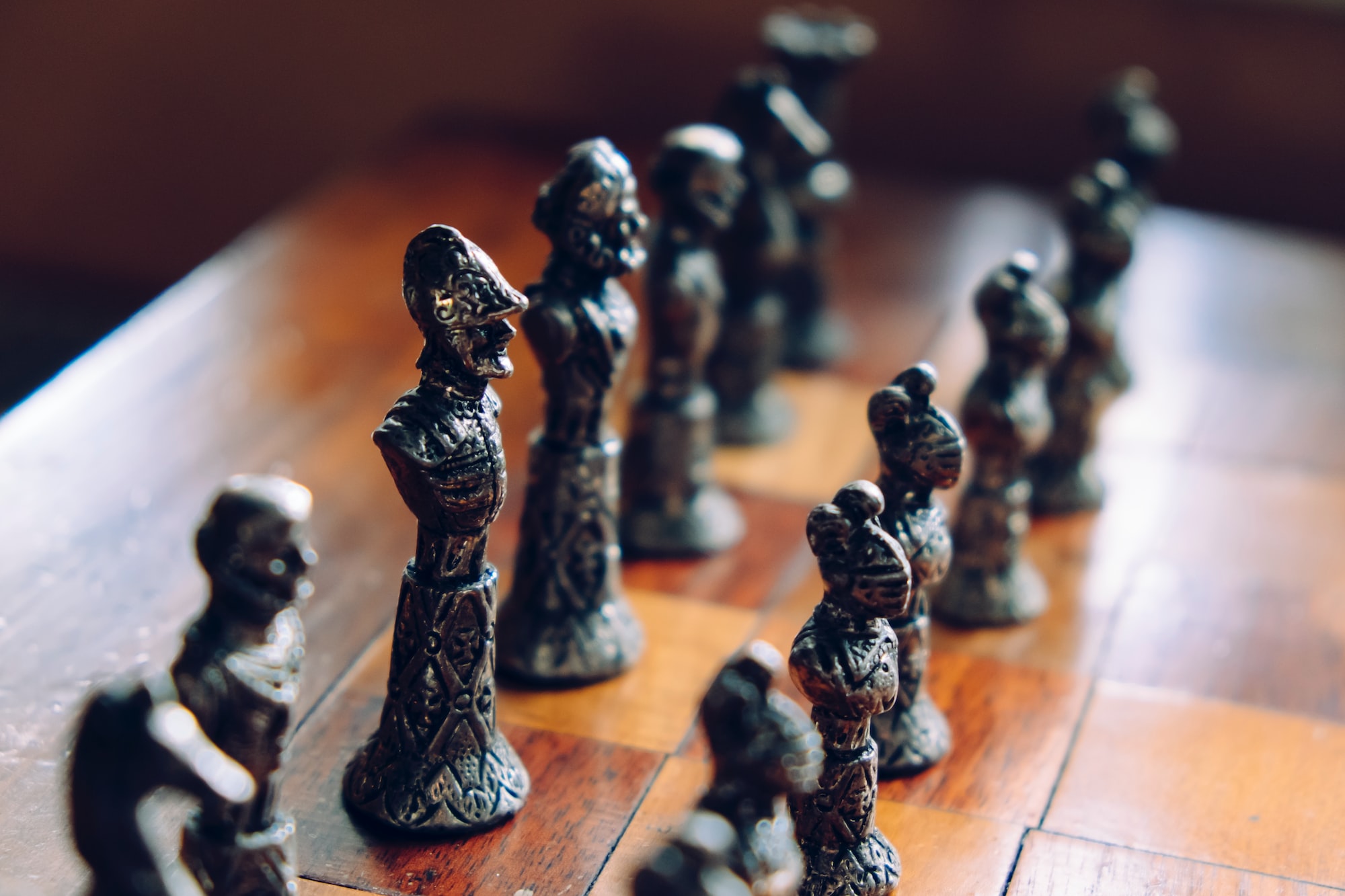 All that you wanted to know about Civil Services

What are the future prospects for sustainable design engineer?