Will there be technological unemployment?

Globalisation and new technologies have deepened the divide between the haves and have-nots in advanced economies. Here’s a know-how on the job scenario of the future:

Almost daily, there are examples of how new technologies are transforming work, triggering changes in the quantity and quality of jobs. Surveys reveal deep concern among workers about the implications of these changes for employment, wages, and living standards. Behind this concern is a fundamental question: Will there be enough jobs in the future?

The history of technological revolutions indicates that the likely answer is yes. Technological change drives productivity growth, and that fuels the demand for labour. There is no evidence of a long-run trade-off between productivity growth and employment growth. Many existing jobs are changed or destroyed by changes in technology, but many new ones are created. In the long run, there is no “technological unemployment.” The productivity benefits of technological change, however, can take decades to arrive, and there is considerable dislocation for workers during the transition from old jobs to new ones, with significant unemployment along the way. For many, the destruction of jobs, industries, and even communities have consequences that can last a lifetime.

History also reveals that technological change tends to increase income inequality, widening the gaps between those whose jobs are displaced and those who assume new ones. During the last half-century, technological change has been both labour-saving and skill-biased, meaning it has tended to produce jobs that require higher-skilled workers. Digital technologies have reduced the demand for middle-skilled workers performing routine tasks. (Most “middle-skill” jobs require at least a high school diploma or its equivalent.) They have also increased the demand for workers with higher skills performing technical and problem-­solving tasks. Accordingly, labour markets have become polarised and “hollowed out” in the advanced economies: middle-skill jobs have declined as a share of total employment while both high-skill jobs and, to a smaller extent, low-skill jobs have increased as shares of total employment (see chart). Skill-biased technological change has been a factor behind widening income inequality and the falling share of labour income in total national income. Given the current trajectory of technological progress, these trends are likely to persist.

A major question is not whether there will be enough jobs but whether there will be enough good jobs— jobs that provide middle-class earnings, safe working conditions, legal protections, social protections, and benefits (e.g., unemployment and disability benefits, health benefits, family benefits, pensions). The slow growth of pre-tax incomes for the bottom 50% of earners has been the main driver of increasing income inequality over the past half-century. Access to good jobs — as well as to education and health care, so people have the knowledge and good health required to work — is key to lifting these incomes and making technology-­enabled growth inclusive.

Several types of policies could make good new jobs more likely to be created. These include taxes on labour and capital that affect business investment decisions; R&D policies that can direct technological change and influence both the pace and extent of new technologies’ adoption by business; training policies that enable workers to gain new skills; direct labour market interventions that provide benefits to temporary and contract workers; and measures that strengthen workers’ voice in business decisions.

Tax policies influence businesses’ decisions to invest in new production technologies. In the United States and other advanced economies, labour is taxed at a much higher rate than the physical capital and knowledge capital required to produce goods, encouraging investments that use capital and save labour. A reduction in payroll and other employment-related taxes would moderate this bias. Proponents argued that the cut would increase business investment and that this in turn would increase employment and wages.

Reductions in payroll taxes and other direct taxes on labour, even if offset in part by higher taxes on capital, would leave less government revenue available to fund health care, education, and benefits for workers — all key components of good jobs.

Technological change and adoption of new technologies depend largely on the incentives of those who fund R&D and those who invest in and deploy the resulting technologies. Companies, particularly those with substantial market power, have strong market incentives to invest in innovations that generate private returns to capital rather than societal benefits in the form of good jobs. The result is a “tragedy of the commons” bias against investment in job-­creating technological innovations.

Although labour-saving and skill-biased technologies are destroying middle-skill jobs and occupations, they are increasing higher-skill ones at an equal or faster pace. However, there are considerable gaps between the skills required for the disappearing jobs and those required for the new ones. In response, governments are introducing new education and training programs with a focus on “non-elite” postsecondary educational venues such as community colleges. Expanding funding for community college education and making it more affordable for low-income students should be key priorities for states seeking to create good job opportunities for their citizens. Apprenticeships combining classroom and on-the-job learning are another valuable model for skill development. Workers receive a skill-based education that often places them directly in well-paying jobs, and employers benefit by recruiting and retaining a skilled labour force.

(This is a slightly modified version of an article originally published in Technology Review. The original article can be found at https://www.technologyreview.com/2021/04/27/1021768/will-there-be-enough-good-jobs/.) 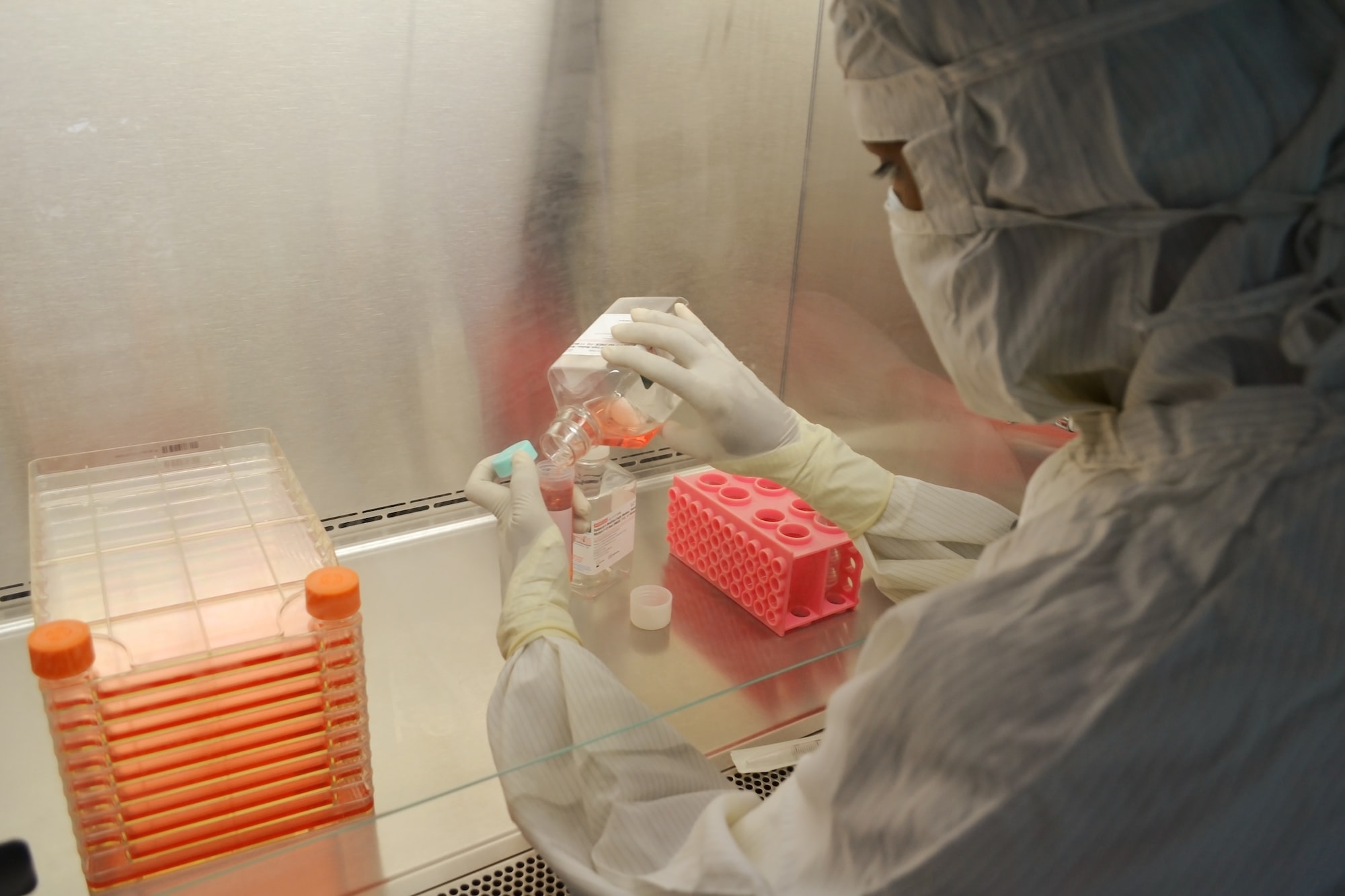 Machine Learning in India: The Future of Technology Startling Facts About Technology and NEP 2020 Role of technology in blended learning for engineering courses